Welcome to our blog. We hope you all enjoy our news throughout the year! 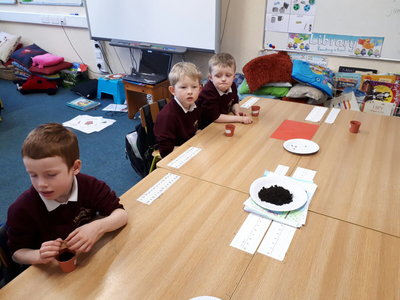 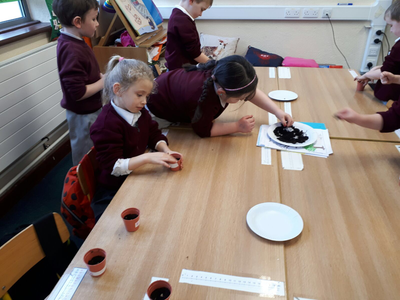 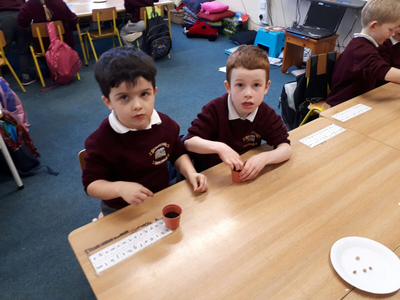 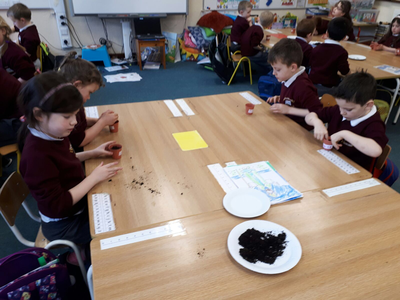 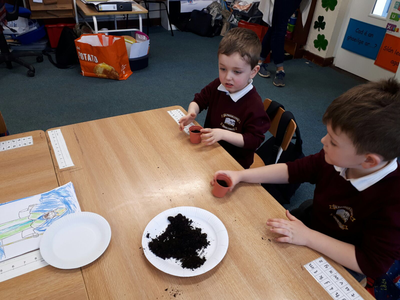 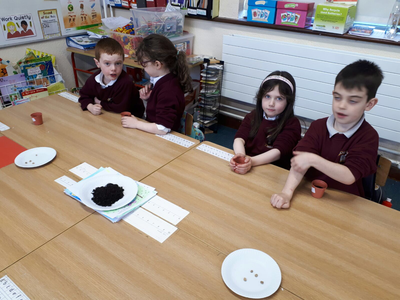 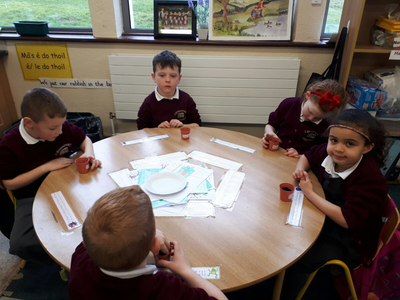 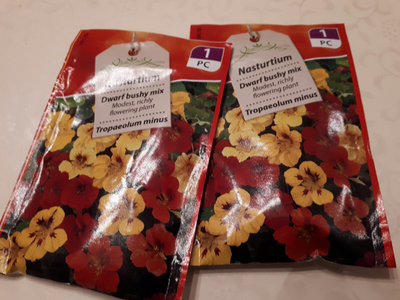 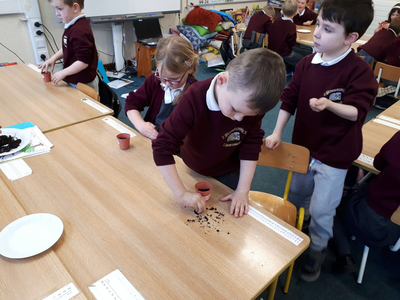